Will Freshmen Attend the High School? 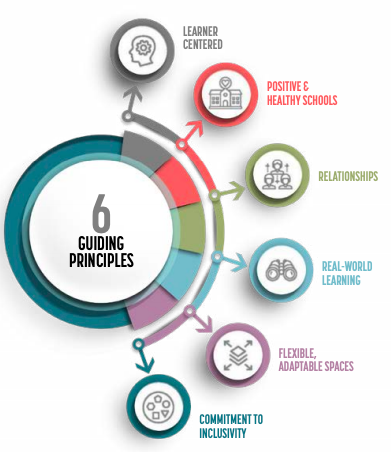 According the Park City School District website, these six principles govern the administrative changes they make.

For years, students have heard that freshmen may be integrated into the high school, but efforts to move freshmen to PCHS have never made a lasting impact.  However, that may be changing with a new proposition.

On November 2nd, the community will vote on whether or not to pass a bond proposition.  This proposition would give the Park City School District authority to borrow seventy nine million dollars in bonds in order to fund school improvements.

Bonds are ways to fund government projects by borrowing money from individuals or corporations.  Typically large institutional investors bid to buy these bonds, which are then paid back over time with a low interest rate.

The total cost of these improvements is about one hundred twenty-nine million dollars.  While some of this is funded by the school district’s capital reserves (saved money or money they can borrow with good credit), they need to borrow seventy-nine million more dollars in bonds.

The renovations on the high school will include the addition of an extra wing to accommodate the freshmen, between the current building and Dozier Field.

If the bond proposition is passed, construction on the high school is predicted to start by July 2022 and finish by August 2024.

With this proposition coming soon to voters, freshmen in the school may no longer be a distant possibility, but an upcoming certainty.