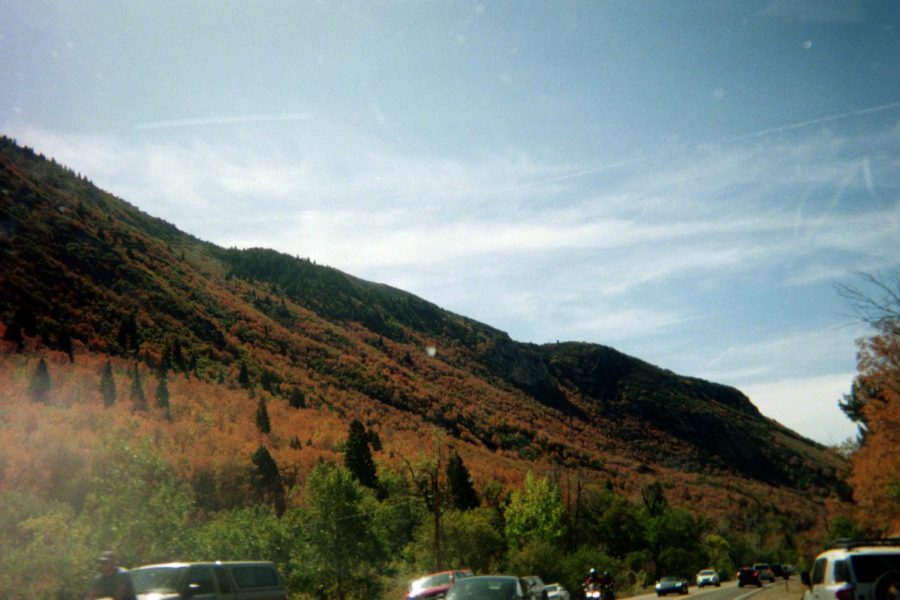 This morning I saw my breath while walking outside, I would say it’s safe to say that Fall is in full bloom.

You can’t escape it. The trees hardly hold their color anymore, pumpkins scattered across every grocery store, and Halloween costumes sold out. What Fall also brings, however, is a range of incredible films. From horror to romance, what makes a good Fall film? 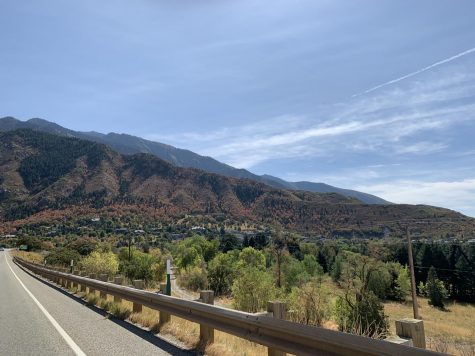 You must first split them into two categories, there are films made around Fall and movies that happen to be during the Fall. Both have their strengths and weaknesses, but they can break down even further. There are the purposely Fall films that focus on Halloween, Thanksgiving, or movies just with the season in their titles. But then there’s the category where the Autumn theme is a coincidence, like films about university and returning to school, football adventures, or love stories that give a cozy feeling. How do you evaluate such a range?

The films where Fall isn’t shoved down your throat like overly sweet pumpkin spiced flavored anything proves to be more cinematic in my taste. But the sentiments of Fall need to remain. The coziness of wearing faded flannels and walking over crunchy leaves needs to stay strong, so films that focus too much on romance or football don’t cut it either. What’s left? The enchanting realm of academic films. They artfully combine the spirit of Fall with their notions of school and returning to campus and its comforting isolation. With many options to choose from in this microgenre, like Dead Poets Society by Peter Weir, Kill Your Darlings by John Krokidas, and Mona Lisa Smile by Mike Newell, nothing comes close to Gus Van Sant’s Good Will Hunting.

This is why Good Will Hunting is the best Fall movie.

Good Will Hunting wins the top spot for its views on overcoming the socioeconomic barriers in education and its character development-oriented plot, along with the beautiful coloring, cinematography, and soundtrack. Will Hunting becomes a role model for those who weren’t given the opportunity that society claims you need to prove your intelligence. Hunting doesn’t have a college education but proves to be the smartest man in the room. His relationship with his therapist, Sean Maguire, shows the vulnerability that everyone possesses, but it is so vital to see it on-screen to break the barriers of toxic masculinity. But why is this important to Fall? Why does this become the perfect Fall film?

Give Good Will Hunting a watch this Fall on Amazon Prime.