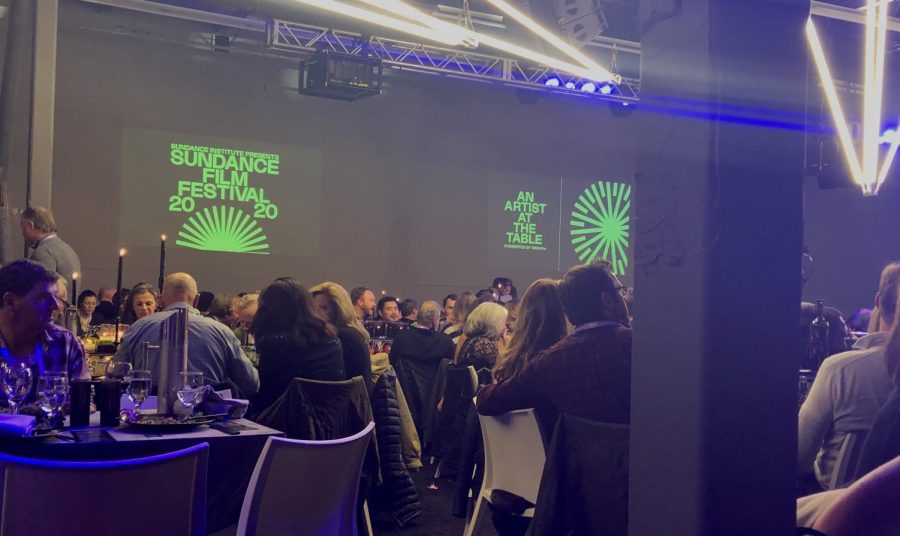 Sundance Film Festival 2020 had an electric start. A warm 39° degrees welcomed the typical 120,000 attendees who are in love with the world of film.

This year, Executive Director of the Sundance Institute Keri Putnam unofficially announced this year’s theme as “exploration of imagined futures” and this theme will hopefully be able to be seen throughout this year’s collection of films. Here are some movies out of the 118 that had their debut at Sundance.

“Crip Camp”, directed by Nicole Newnham and Jim LeBrecht was focused around a summer camp in the 1970s for disabled teens. Camp Jened gave disabled teens a life-changing adventure by offering teens who otherwise would not have received a summer camp experience and gave birth to a generation of activists that would lead the disability rights movement. Without these campers, the disability rights movement would not have had the successes it did in legislation and in the public.

This emotional documentary beautifully shows the trials and tribulations that these activists experienced. With a mix of footage from the days of camp and activism to the interviews of the campers now, the movie truly encapsulated all aspects of the movement. It was incredibly informative about the disability rights movement and gave a new perspective that could easily be applied outside of the theatre. 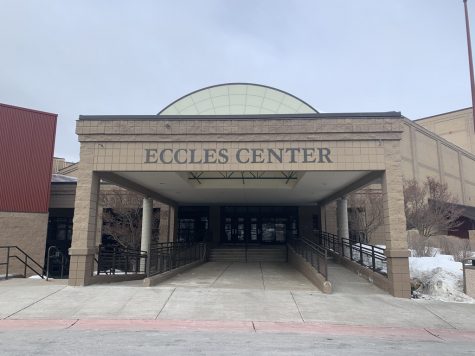 “Once Upon a Time In Venezuela” directed by Anabel Rodríguez Ríos was about the Venezuelan village of Congo Mirador. Congo Mirador is in an extremely unique situation; the whole city is on water. Despite Venezuela’s already unideal financial and political situation, Congo Mirador has it especially tough due to their lack of resource and legislation access. The story follows the battle of the main teacher and the main government coordinator. With the issues of environmental degradation growing stronger, the village needs to act fast.

This documentary accurately depicts the daily life of the villagers in Congo Mirador through following the perspectives of the two ladies. While one does get to see what other individual lives are like, there are only two main perspectives to guide the story of daily life. The perspectives, however, are opposite so a strong contrast helps explain all dimensions. The beautiful cinematography in this film pulls the audience into the world of Congo Mirador.

“BLAST BEAT” directed by Esteban Arango is about two brothers, Carly and Mateo, and their move from Colombia to the US. The two brothers have contrasting personalities, and consequently, contrasting passions. Carly is a die-hard metal fan, yet he is also a die-hard aerospace scientist. Mateo, on the other hand, lives a more rebellious and outlandish life. The two brothers, along with their family, move to Atlanta to pursue a more prosperous life outside of the turmoil in Colombia. 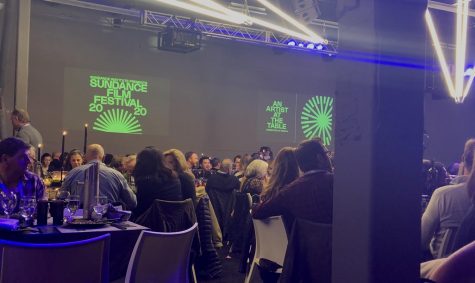 This emotional film encapsulated the emotions of leaving behind familiarity in exchange for the chance of rebirth. All of the characters were beautifully developed in this film; letting the audience see virtually all dimensions of the character’s lives. Character development was truly the strongest part of this film. While it may not have been jaw-dropping in regards to cinematography, the story was in constant, clear motion. It sucked the audience in with the raw emotion during both of the character’s highs and lows.

“Minari” directed by Lee Isaac Chung is about a Korean family of five who move rural Arkansas in the pursuit of creating a better working environment for themselves. The parents made their living sorting chicks based on their gender, which was not a fulfilling job. The hopeful dad moves the family out to a mobile home in hopes that the land surrounding will be a fertile farm for Korean produce. Through the eyes of the parent’s relationship and the two children’s relationship with their grandmother, the rawness of family is revealed.

Once again, A24 did not disappoint. This ravishing film that won the Audience Award: U.S. Dramatic enchanted audiences through its use of humor and cinematography. The audience goes through a rollercoaster of emotions, almost everyone in the theatre walked out with a blank face highlighted with a flurry of nostalgia and sadness. This poetic tale of the innocence of childhood brings maturity to the traditional coming-of-age story.