Best of the Decade: Fashion 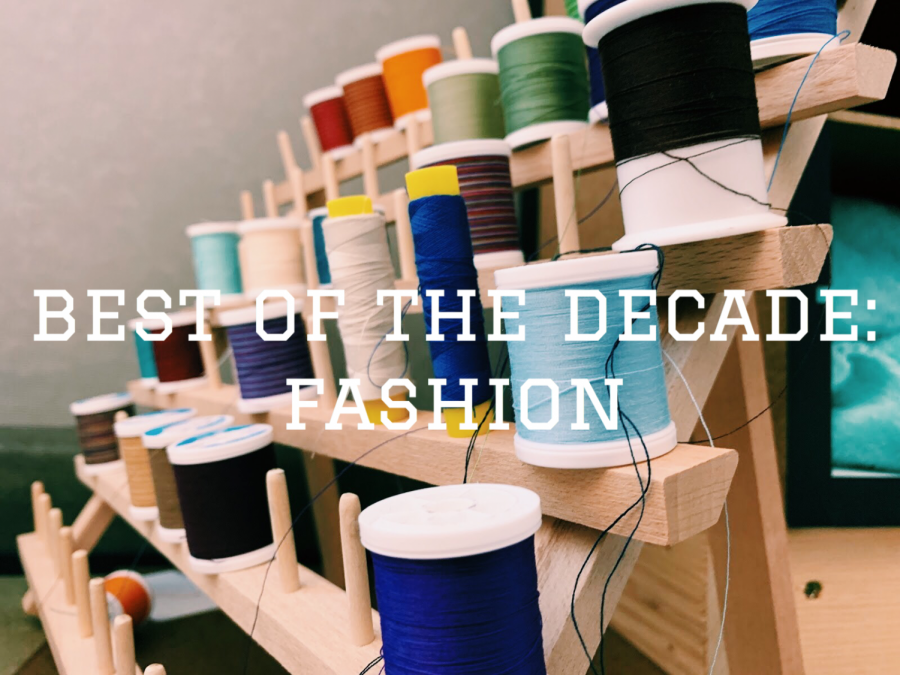 As 2020 is just around the corner, we are saying goodbye to a decade of spunk, clash, class, and possibly style? Fashion during this past decade has certainly shaped individual lives as well as the vast majority of society. Let’s take a look at the top ten fashion trends from the past decade. 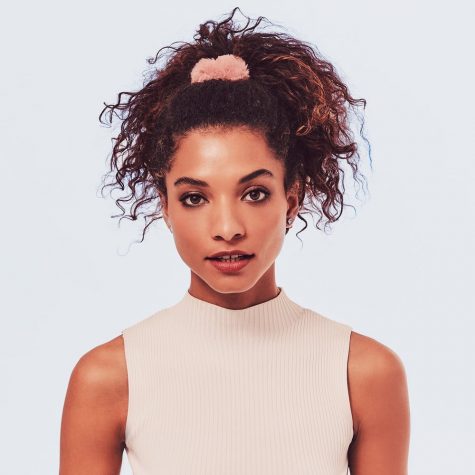 Beginning the decade with hair feathers and ending with a range of hair clips and scrunchies, the hair of the 10s was never boring. However, the right amount of hair accessories is up to debate. Junior Lily Johnson said, “It depends on the accessory like I’m fine with scrunchies and like some barrettes, but don’t go ham on it.” 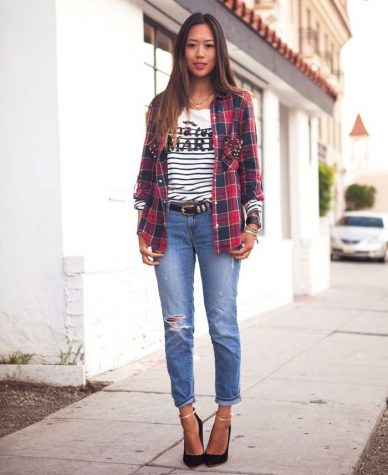 Fluctuating global weather temperatures may be to blame for the trend of layering during the early 2010s, or it was an obsession with hipster culture. Many fashionistas in the early 2010s could be seen with graphic t-shirts layered with a matching flannel. While the obsession with layering with flannels may have faded, the physical practice of layering has stood the test of time partly due to its practicability. Sophomore Alexa Shippy said, “[layering] looks good if you do it right, if you don’t do it right it looks awkward.” 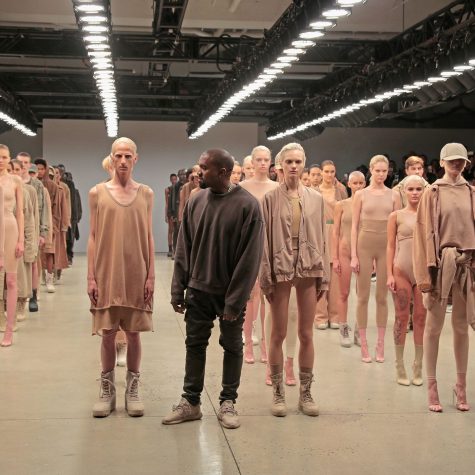 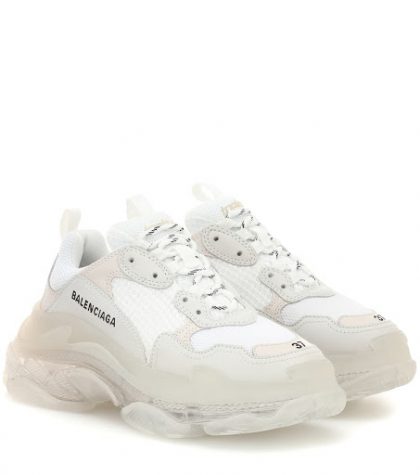 More popular towards the end of the decade; chunky shoes have been maximized by many designer companies, such as Balenciaga and OFF WHITE. Critics claim that the trend that is certainly not going to stay around for long, often comparing the chunky shoes to the traditional “dad shoes” made by companies such as Sneakers and Rebook. Many claim that the shoes are difficult to pair things with. Sophomore Elizabeth Richardson said, “I think they only suit certain people.”

The Return to Retro 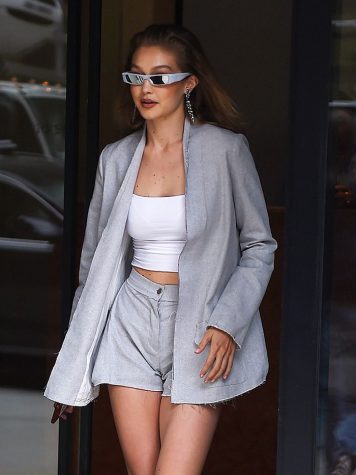 Originality took a new form this decade by adding new twists to previous stylistic choices. Many people this decade took the liberty of reusing previous decades looks, such as bell bottoms from the 70s, neon from the 80s, punk and matching sets from the 90s, and jewelry from the 00s. The reuse of past trends proved very successful! Shippy said that “It seems cool, but with like now it has a modern twist to it.” 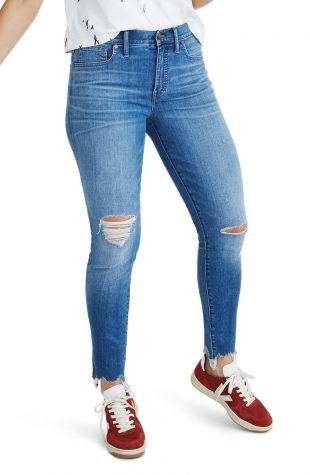 Skinny jeans marked the decade with a new trend, something that was UNIQUE! Skinny jeans became ubiquitous in every wardrobe. Lacking in comfort when compared to its legging counterpart, skinny jeans still became a fashion phenomenon. Winterholler said, “If you can wear them well [skinny jeans] then they’re good.” 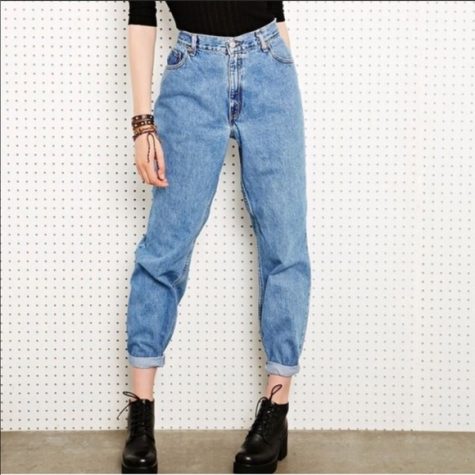 A trend that was recycled from the 80s, mom jeans developed momentum towards the latter end of the decade. Once again, comfort trumped style when mom jeans surpassed the use of skinny jeans. Mom jeans were also not commonly utilized in the sphere of high fashion, making it more of a popular culture phenomenon for their look. Johnson said “[mom jeans] give you a nice silhouette.” 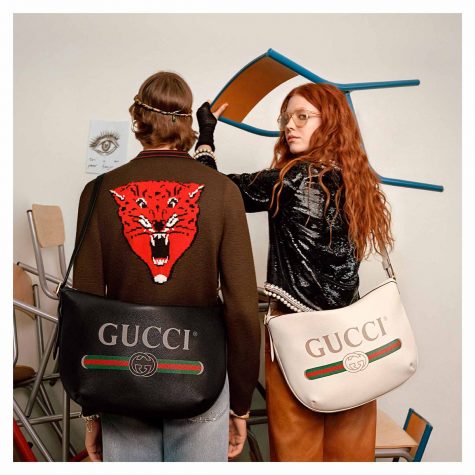 Designer brands, such as Juicy, Gucci, Supreme, among others, defined the decade by providing new trends for all to appreciate. This could be seen with the style of tiny sunglasses and popular colors, such as emerald green. Even if designer brands are incredibly popular, the common public does not have lots of access to the clothing. The price tags are a little too out of reach for styles that could easily be incorporated into more accessible brands. Junior Emma Izzo said, “I hate how you’re just paying for a tag, plus if you have the money [to buy designer clothes] donate it to charity or something!” 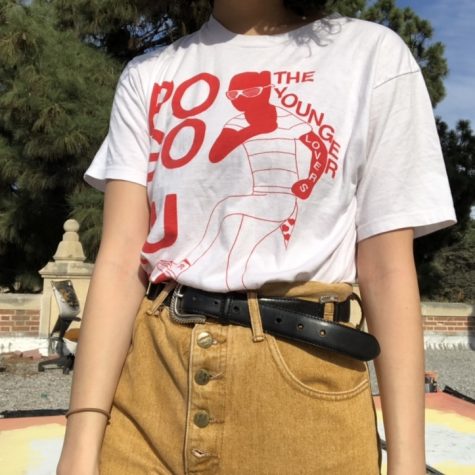 While infinitely more popular towards the beginning of the decade, graphic prints have been one of the most influential trends. Ranging from logos to floral prints to popular culture references even to patterns, graphic prints have defined how a new generation dresses. Graphic prints give the term freedom of expression a literal meaning by giving access for anyone to express themselves with ease. Even if they aren’t thought of as fondly now. Richardson said “[graphic prints] were cool at the time, but not anymore.” 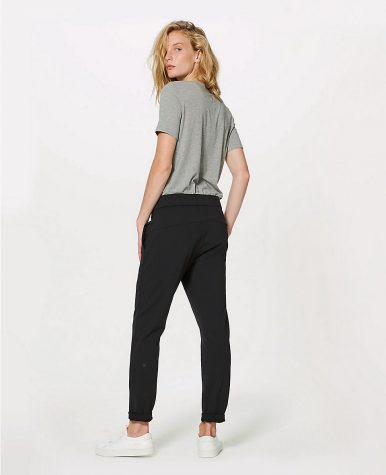 Almost every closet gained many additions this past decade in the form of athleisure, clothing that is designed for athletics but is just used for casual wear. Athleisure primarily gained popularity due to its comfort and versatility. One could come straight from a workout to the store and no one would be able to tell  they just worked out. Despite not being the most fashionable, athleisure has developed into many different styles, even having luxury brands produce the wear. Yet again, the major trend this past decade was that comfort trumps style. Johnson said, “I think that wearing leggings, because… I have a sport right after school and don’t necessarily want to change my entire outfit.”