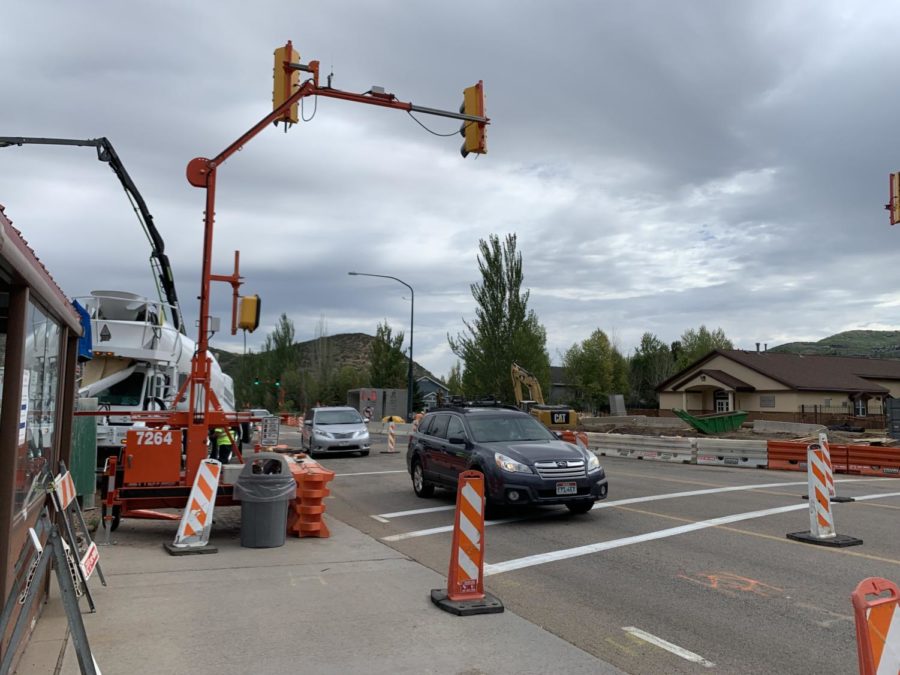 The parade of orange cones lining Kearns Boulevard has been clogging both traffic and schedules since May of 2019. How is this construction affecting student daily lives? 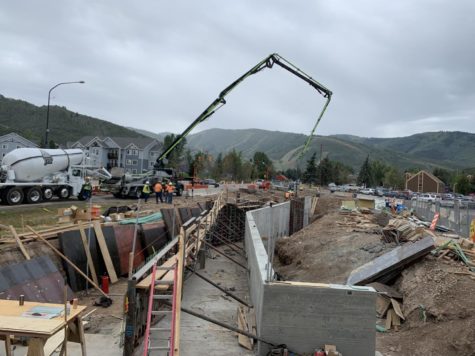 The city’s Senior Transportation Manager Julia Collins has been the head of this project while working closely with the school district to develop asafe system of pedestrian crossing. The tunnel is being designed primarily for pedestrians and student safety.

The previous button crossing system was being utilized 23 times an hour according to Collins. This tunnel will create a safe walking space for all pedestrians and bikers entering and exiting the Park City High School campus.

From multiple statements from Collins, Student Resource Officer Trent Jarman, and the project’s superindetant Chad Layhe, there have been several issues with a timely completion of this construction.

“Construction is never easy,” said Collins, as the team has ran into a few engineering and design issues.

“As it went along there were so many changes in rebar, [it] cost us two weeks.” said Layhe “Utilities have been the challenge … that slows you down on a job like this.”

They are combatting this challenge with man power. They have increased their workers to fifteen to eighteen, which is above average. Currently, the estimated completion date of the tunnel construction will be mid October of this year.

“The contractor, the utility company, and Park City are doing the best we can to be on overtime and get the project done,” said Collins.

Jarman has been working on the school’s traffic and safety issues. With the new tunnel, Jarman believes that traffic will become smoother for all students, regardless of their transportation method, and will create a safer environment.

Student parking and heavy traffic has been a topic of discussion regarding the construction. Senior Mia Rapella said that the current construction situation causes her to leave her house earlier to arrive at school on time. Rapella is upset that the classified senior lot is almost impossible to get to.

Currently, twenty-five spots have been taken by the construction in the senior lot. According to both Collins and Layhe, the parking spots should rightfully return 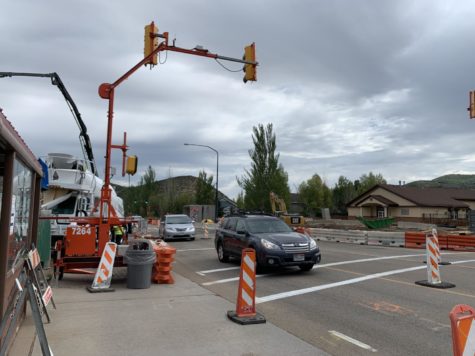 to the senior’s before October.

The previous crossing system added up to 8.13 hours of idling traffic a day. Not only is that extra time that is being wasted by drivers, but it was also adding a tremendous amount of pollution to our air. This tunnel will reduce pollution and wait times for the 15,000 cars who drive upon SR-248 daily.

“This tunnel is really unique, we designed this tunnel to be relatively low with the maintenance cost. We designed it to be a net-zero tunnel.” said Collins.

Once the tunnel is constructed, the maintenance will be slim to none. The solar panels being added throughout the design will heat the tunnel, making snow removal unnecessary and will supply lighting at no extra cost. The cost of the tunnel construction, as of right now, is an estimated 3.8 million dollars.

While it seems like this project is costly and frustrating for students drivers daily, Collins believes that the project is necessary for Park City to thrive. “It hurts a little now but in the end it will be so much better for everybody,” she said.